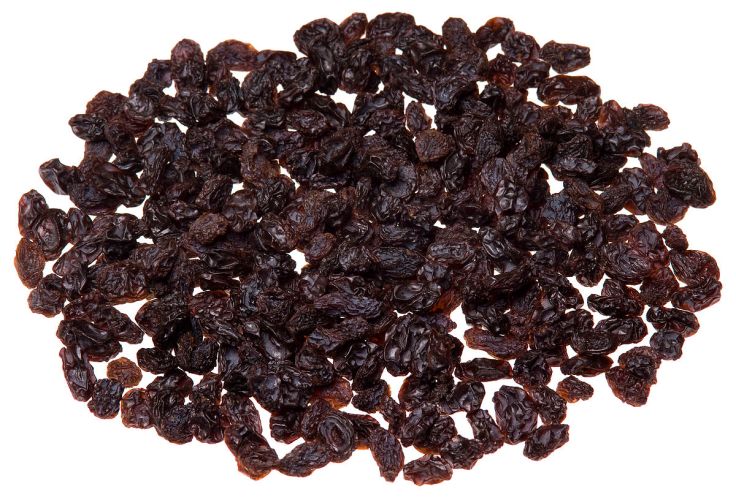 It’s really a tradition to eat 12 raisins while we ask for 12 wishes, one for each month. I don’t know where this came from, but it’s very clever because in December you don’t know if the wish you made in January came true. It’s also custom to say a month will be hard to pass if you had trouble swallowing a particular raisin. 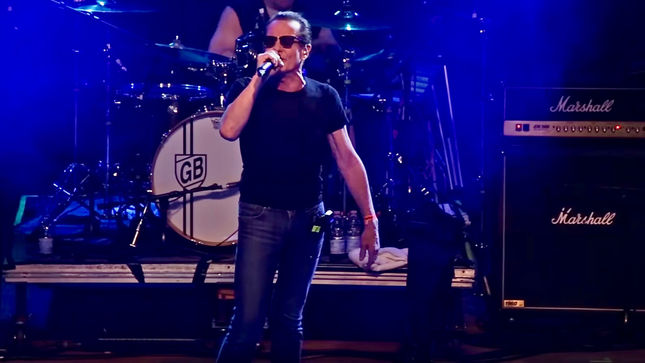 You don’t want to be home at midnight. You have free choices of entertainment and fireworks, OMG THE FIREWORKS! We also have the custom to spend the New Year’s Eve in another town, preferably at the coast. We normally drink a lot until the artists playing become tolerable.

If you want you can go to the island of Madeira, because they always surprise everyone with their 10 minute firework show! Algarve, Lisbon, and Porto are also first choices by many. So, if you want to have a quiet New Year’s Eve you can travel to a village and spend the night with the locals, outside. 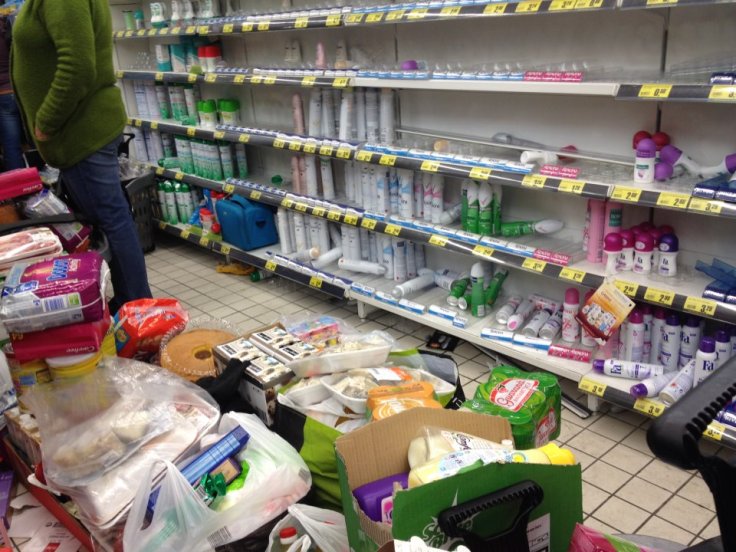 As I said earlier, we celebrate this time of the year with a lot of alcohol. It’s not uncommon to see local supermarkets out of alcohol by December 30th. Normally the packs of beer and cheap vodka go first. The last ones entering the shop will need to get happy with more costly alcohol. 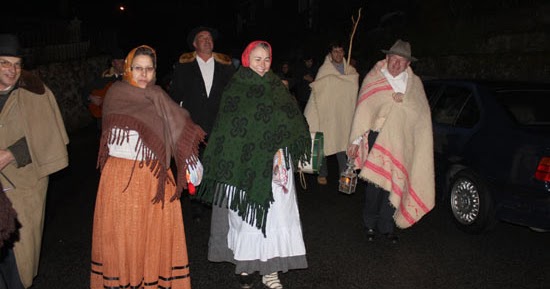 During the first hours of January 1st, it’s quite common for a group of people to unite together and sing “Janeiras” to people at their homes. In exchange for these songs, people at home would give them some money, wine or food.

It’s quite fun to see them sing because they often have a basket with donated goods or they have a flag with all the money they made singing. However, this tradition is almost dead in major towns. To see this tradition you must be in a small village further away from the coast.