Portugal, like other countries, has a lot of history behind its customs. However, you might be amazed to know that Portugal also had a special place in other countries customs and history. Here is a small article, full of unknown history, specially made for you. 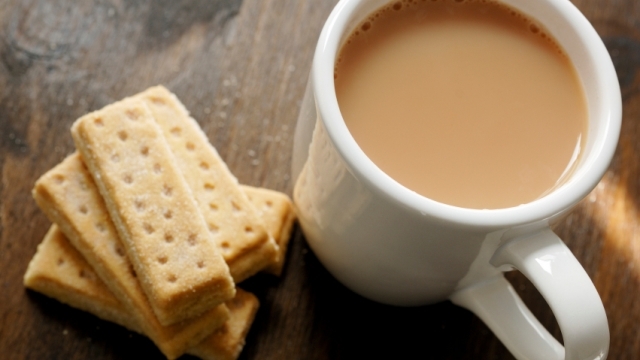 BBC says it all. Everyone knows how much English people love their tea. You might be surprised to find that it was a Portuguese woman who inspired that culture in England.

In 1662 Catherine of Braganza (daughter of Portugal’s King John IV) won the hand of England’s newly restored monarch, King Charles II. When she moved to join the king, she brought with her some tea leaves. She was a focus of attention, and her social tea drinking habits rapidly spread across England.

Portuguese cuisine around the world 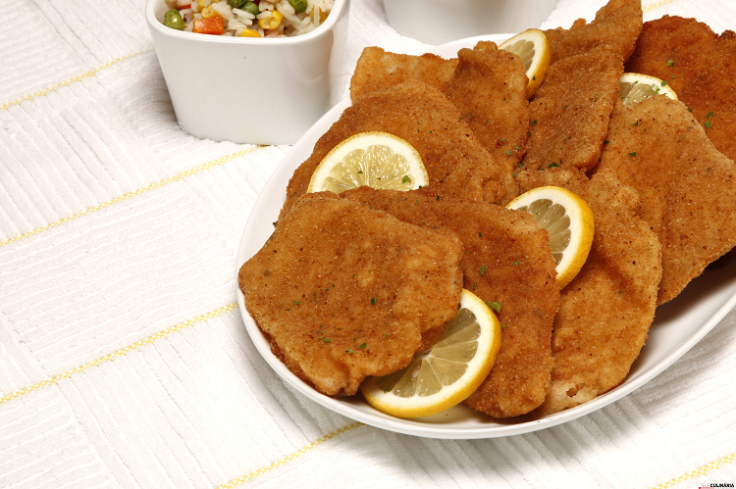 BBC again has a great article about the influence of Portuguese cuisine around the world.

It is commonly said that Portugal arrived to Japan in 1543, during a civil war. Because Japan was so poor at the time, we started to trade with them some of the best custom things we’ve had in our country, our food. Our Portuguese dish “Peixinhos da horta” was so good that they adopted it. They call it “tempura”. 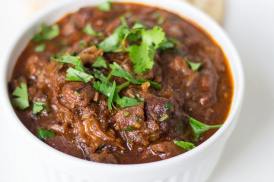 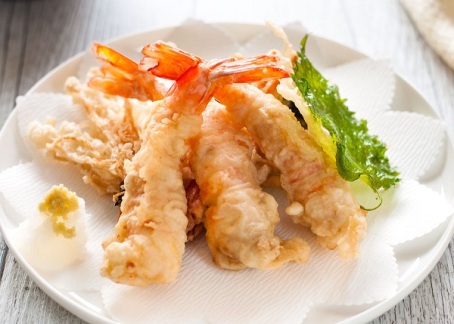 But we were in other places too! The indian dish “Vindaloo” it’s made the same way as our “carne de vinha d’alhos” (meat with a lot of garlic and wine). The Brazilian “feijoada” (a stew with beans and meat) it’s also original from Portugal. 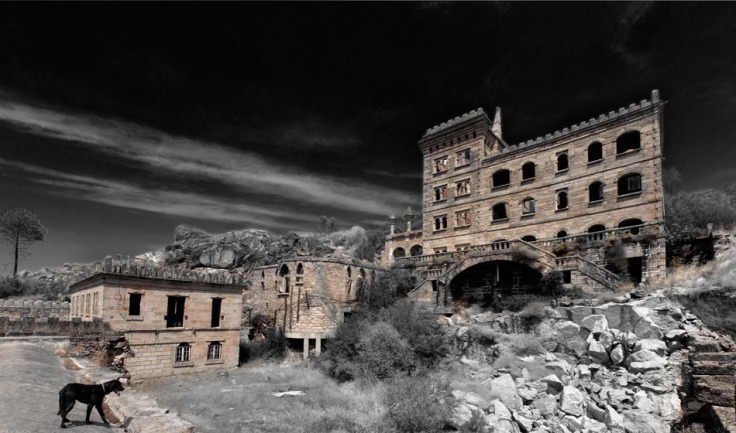 No one is certain when this hotel opened doors, but what’s special about it? Well, this hotel sold radioactive water in bottles. In 1910 we explored uranium mines near the hotel and the water became radioactive. The water is still radioactive, but the hotel is long gone.

In the 1920’s people thought the radioactivity had healing powers. The hotel even has a myth of a Spanish count that went with his daughter to this hotel and she was healed from all her diseases. From the 1920’s till 1936 the hotel was full of guests. With a capacity for 150 people, the treatments were various. From radioactive bandages to radioactive mud, there was everything.

The hotel reopened in 1951 and filed for bankruptcy in 1955. The hotel manager predicted the hotel was filing for bankruptcy and because the hotel owed him money, he grabbed everything that had metal (faucets, pipes, showers, silverware) and sold it in Lisbon. 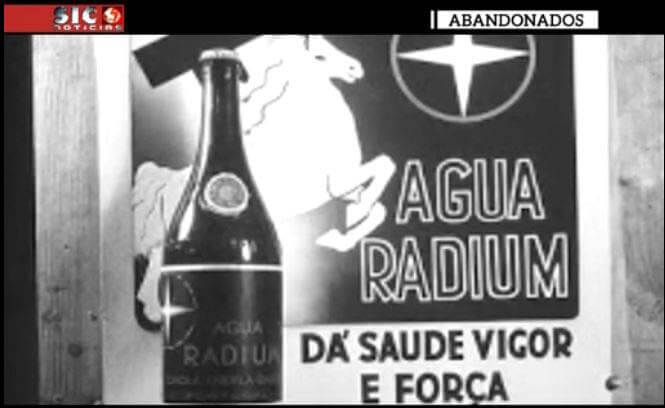 The radioactive bottle (picture above) even had a slogan. “Radium waters gives health, stamina and force”. Some considered them as a success, but their success finished when people realized the problems with radioactivity. 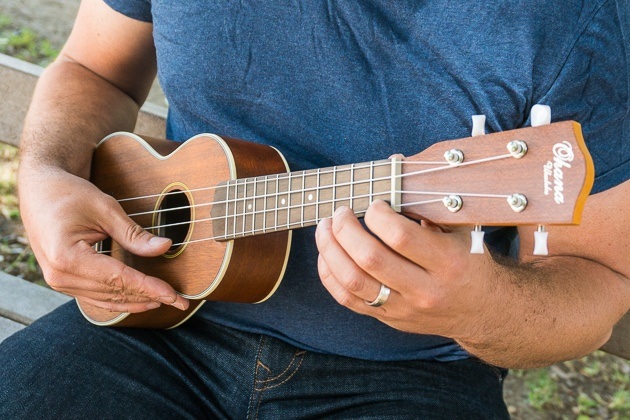 In 1879 a group of three Portuguese went to Hawaii and had problems getting a job. Facing financial problem they started musical instruments like they did on Madeira island. This instrument was a success and they were so amazed by the Portuguese fingers playing the Braguinha they called it Ukulele (jumping flea).

The instrument in Hawaii changed a little bit since the wood used to make it was different. Nowadays this instrument is used all over the world, in every music style.

There is a handful of unknown history behind Portugal. I give you only four forgotten pieces of history, but feel free to explore a lot more.